Should I be concerned about earwax?

Earwax production is a normal protective and hygiene function in the human ear canal.  A certain amount of earwax, or cerumen /ce·ru·men/ (se-roo´men) , is considered to be typical and healthy. The outer ear canal is a cavernous opening approximately 2.5 centimeters deep in the temporal bone, and earwax serves as a means of preventing dead skin cells, dirt, and other debris from settling and staying trapped inside this space.  The glands that produce earwax, a combination of sebaceous and modified sweat glands, are only present in the outer third of the ear canal, and oriented at an outward angle, so that older wax is pushed outward as new wax is produced.  Therefore, earwax is not intended to be present in the inner two thirds of the ear canal, as no wax glands are located there. 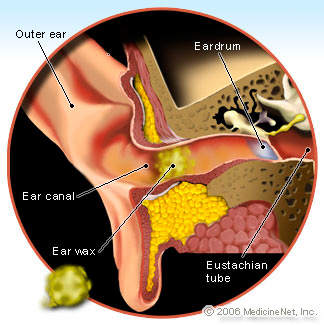 Cerumen accumulation can vary among individuals, the consistency and viscosity of earwax also varies across race and genetic background.  In some cases, cerumen does not exit the ear canal properly and becomes lodged or stuck, blocking the opening.  This is quite common in hearing aid users, and data has shown that hearing aid use may in fact increase cerumen production (Chou, et. al., 2011).  It is estimated that 60-80% of hearing aid repairs can be attributed to cerumen blockage (Oliviera, 1997). 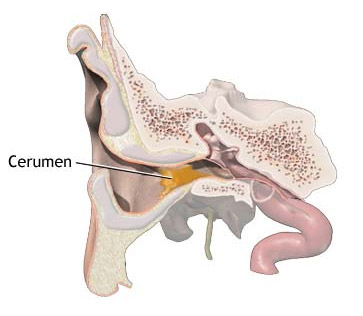 Another common reason for cerumen blockage is use of cotton swabs in an attempt to “clean out” the ear canal.  A cotton swab may be used to gently clear the OUTER ear only (NOT the ear canal), of only the wax that has already exited the canal.  Entering the ear canal with a cotton swab is associated with several risks. The first risk is that the cotton swab is not actually removing the wax, but just moving it around and pushing it deeper, in fact preventing removal.  This can also impact the earwax against the eardrum, creating a wall that blocks sound and can even impede eardrum vibrations. In some cases, bacteria can build up behind this block and cause an outer ear infection. 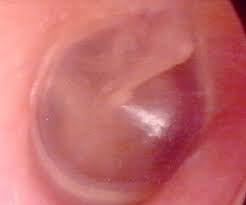 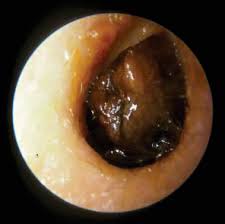 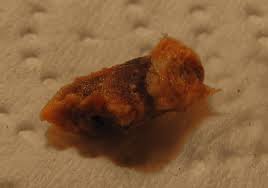 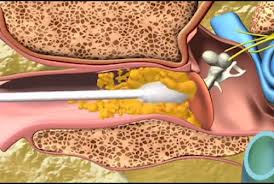 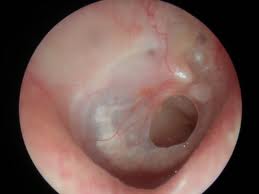 In lesser cases, the delicate skin lining the wall of the ear canal can be punctured very easily. If blood mixes with earwax, the substance congeals and hardens, and can become adhered to the side of the ear canal. This form of hardened cerumen can be difficult to remove dry without causing injury and bleeding. Many primary care practitioners defer to the opinions of hearing care providers and Ear, Nose, & Throat physicians to determine if earwax is problematic.  In some cases, cerumen needs to be removed using special tools such as a water irrigator, curettes, and suction. If earwax has been present a long time, a solution or rinse can be used over several days to help soften it up prior to physician removal. Several of these solutions are available over the counter at any pharmacy. 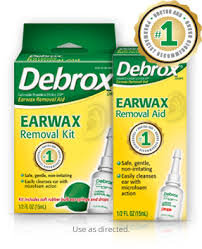 Many individuals are unaware they have a problem with earwax accumulation, and many people have their ears cleaned periodically at their physician or hearing care practitioner’s office.  At The Hearing Center at Bridgewater Falls, we use a large screen flat panel video display so patients are able to see their own ear canal.  We are able to perform basic earwax removal and ear hygiene counseling, to keep your ear canals open, healthy, and able to perform their purpose—sound conduction for proper hearing!  This is recommended as an important part of your annual hearing test.   *In some cases, cerumen must be removed by a physician. If necessary, we will make a referral for you. 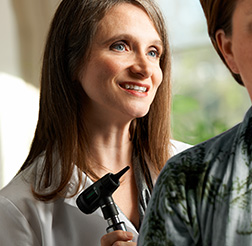 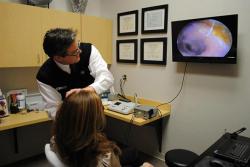 MENTION THIS CODE TO OUR RECEPTIONIST FOR A FREE VIDEO OTOSCOPY EVALUATION, EAR CLEANING, AND A PERSONALIZED EAR HYGIENE COUNSELING SESSION IN OUR OFFICE! 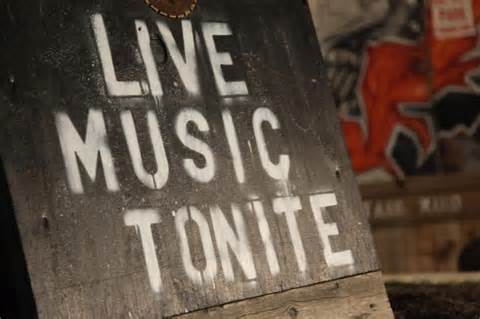 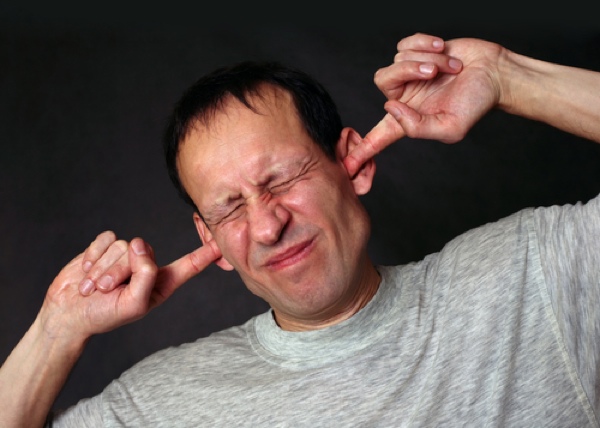